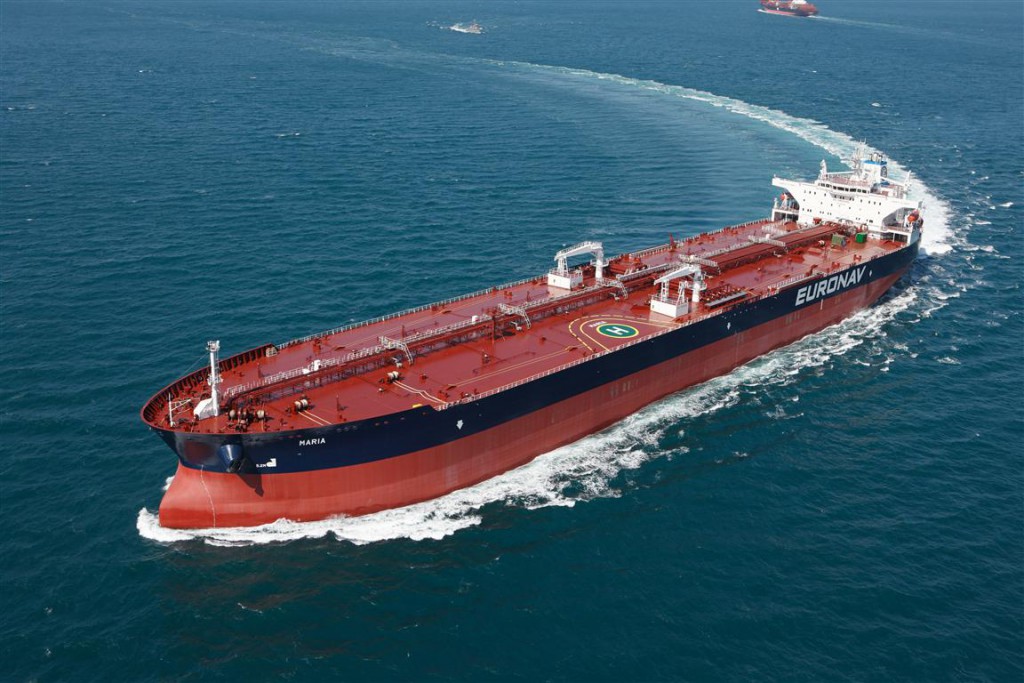 Millennium tanker will pump crude oil with a maximal capacity of15 thousand m3/h to 3 among 8 tanks (capacity of each tank is 112 thousand m3) of Nghi Son RPLLC through the two under sea bottom pipes with a diameter of 48 inch.

Millennium oil tanker with a maximal capacity of 300 thousand ton, length of 330 m, width of 58 m and height of 59 m, accounting from sea water surface to highest point of the vessel in no loading case, entering Nghi Son port has marked an important event on strong development of the refinery and petrochemical industry in Vietnam.

As planed, when the plant with a capacity of 10 million ton/year of crude oil comes into stable commercial operation, Nghi Son RPLLC will receive three crude oil tankers with the large capacity from Kuwait.

The 200 thousand crude oil barrels per day project with a total investment of US$ 9.2 billion on an area of 670 ha onshore and 590 ha on water surface was started for construction in 2008 and expects to be completed for commercial operation in the fourth quarter of 2018.