By the Decision No642-QĐ/TW dated 22/12/2017 of the Politburo of Communist Party of Vietnam, Mr. Tran Sy Thanh, the member of Central Committee, Secretary of Lang Son provincial Communist party Committee, Head of the National Assembly delegation of Lang Son will relinquish all the positions in Lang Son province to hold the position of Deputy Head of the Central Economic Commission and Chairman of the Member Council of Vietnam Niational Oil and Gas Group. 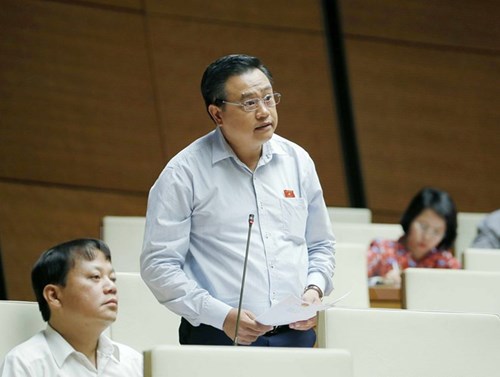 In 2004, Mr. Thanh In 2004 Mr. Thanh was appointed as Chief of the Secretariat and then Deputy General Director of State Treasury of Vietnam

In 2012, Mr. Thanh ceased his participation in the Central Commission for Inspection to hold the post of Seretary of Commparty Committee of Bac Giang province.