PetroVietnam Oil and Gas projects carried out ahead of schedule

Information from PVN showed that in 11 months of 2016, PVN completed investment and put into operation the RC -9 (9-lot) project at 6/6/2016 ahead by schedule by a month and 9 days, Tam Dao 5 self-lifting drilling rig at 12/8/2016, and successfully launched the topside of BK Thien Ung gas  exploiting rig at 12/9/2016. Besides, the group also finished installation of generator of the second  unit of Thai Binh 2 thermal power plant at 12/4/2016. 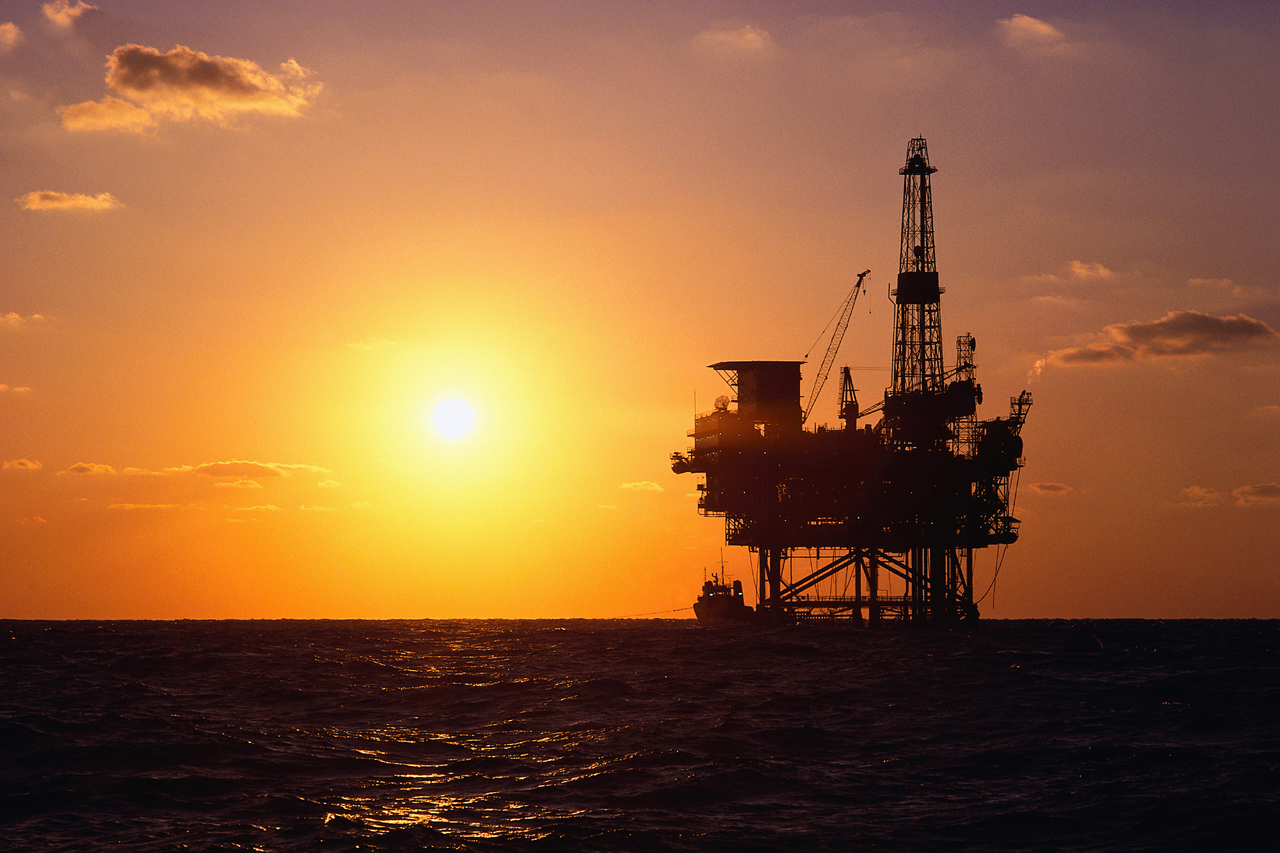 Information also said that in 2016 PVN expects to reach the total petroleum production in equivalent oil exceeded the year plan by about a million tons, over 20 billion kWh of sale electricity, about 1.6 million of nitrogenous fertilizer and 6 million tons of gasonline.

From the beginning of the year, PVN has repeatedly faced with deeply falling oil price up to below $30 a barrenl for a long time that considerably affected all activities of PVN. However, in 9 months the total production in equivalent oil of PVN was 21.1 million tons exceeded the plan by 10%, equivalent to 82.3% of the year plan. The industrial production value was VND 369.5 thousand billion exceeded the plan by 11% to have an important part in GDP growth rate of the country. The total turnover of PVN was VND 327.4 thousand billion and payment to state budged was VND 64 thousand billion.

In the last months of 2016, PVN will continue to carry out exploitation of 3.88 million of crud oil (3.38 million tons from domestic fields and 0.5 million tons from oversea one) and 2.16 billion cubic meters of gas, production of 5.8 billion kWh of sale eletricity, 417 thousand tons of nitrogenous fertilizer and 1.469 tons of gasoline.

Therefore, the total turnover of PVN in 2016 will be about VND 514.5 thousand billion with a payment to state budged of VND 104.2 billion (equivalent to $5 billion).

Tagged: 11 months of 2016, Ahead of schedule, Oil and Gas projects, PetroVietnam