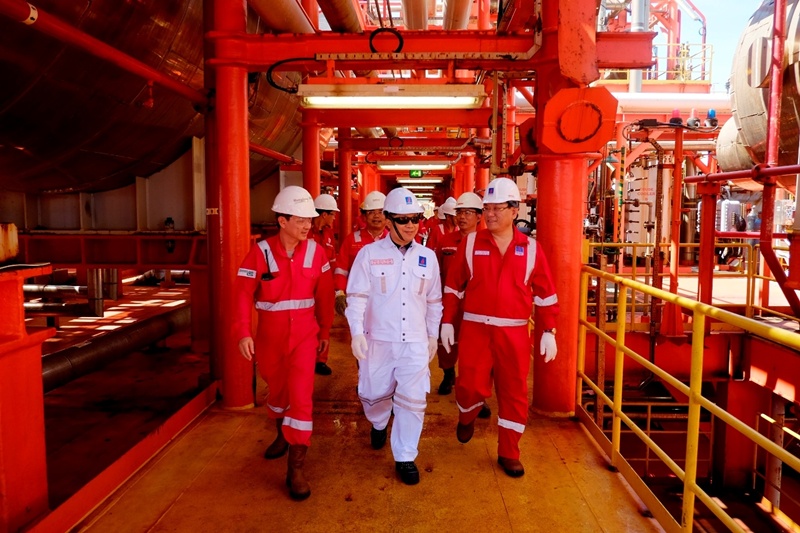 To keep stability in production and business activities in context of a depth decrease of the oil prices in the would, PVEP had conclusively deployed the overall measures of finance and promoted innovative activities, checked and optimized costs… It was brought and saved for PVEP $71.5 million and $52 million by the active negotiation with the service contractors in 2016 or $ 227 million in 2015-2016.

PVEP also carried out the negotiations with the banks for decreasing interest of loans with a value of VND 140 billion as well as cutting administrative costs in Corporation office as VND 60 billion and in its member units as VND105 billion.