The operator of Vietnam’s only oil refinery is planning to sell a 4 percent stake this November, and expects to raise nearly VND1.93 trillion ($84.8 million) from the offering, Bloomberg reported. 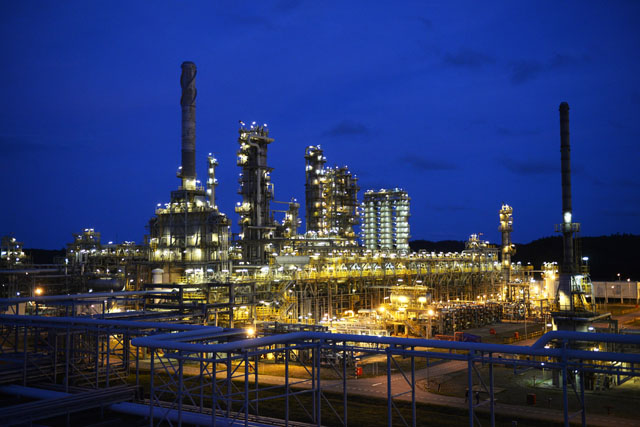 Nguyen Hoai Giang, chairman of the Binh Son Refining and Petrochemical Company, said in a recent report that it is waiting for government approval to sell 132 million shares for VND14,600 each on November 7.

Another 49 percent stake in the Dung Quat Refinery will go on sale next year, he said.

Dozens of companies have shown interest in the share sale, including Spain’s Repsol SA, World Petroleum Corporation in the U.S. and Vietnam’s state-owned fuel giant Petrolimex.

“The sale is open to both local and international investors, but we will give priority to partners that operate in the same industry and can help us to become bigger and more efficient,” he said, as cited by Bloomberg.

Binh Son was valued at VND72.88 trillion ($3.2 billion) at the end of 2015, with the state holding a 60 percent stake, according to a trade ministry report released more than two months ago.

The company has projected revenue this year to reach VND62.4 trillion, down 17 percent from 2016 due to an expected drop in crude oil prices and maintenance work.

Its refinery in the central province of Quang Ngai meets around a third of Vietnam’s demand for fuel and oil products, and has the capacity to process 6.5 million tons of crude oil a year.

The company is planning to expand to meet as much as 45 percent of domestic demand by 2022.

The company put a 9 percent stake up for sale last year, but only 5.4 percent was purchased due to investment “limitations”, said Nguyen Duc Chi, chairman of the State Capital Investment Corporation, the government’s shareholding company.

According to the VEN